Jack Nicholson, in his own words 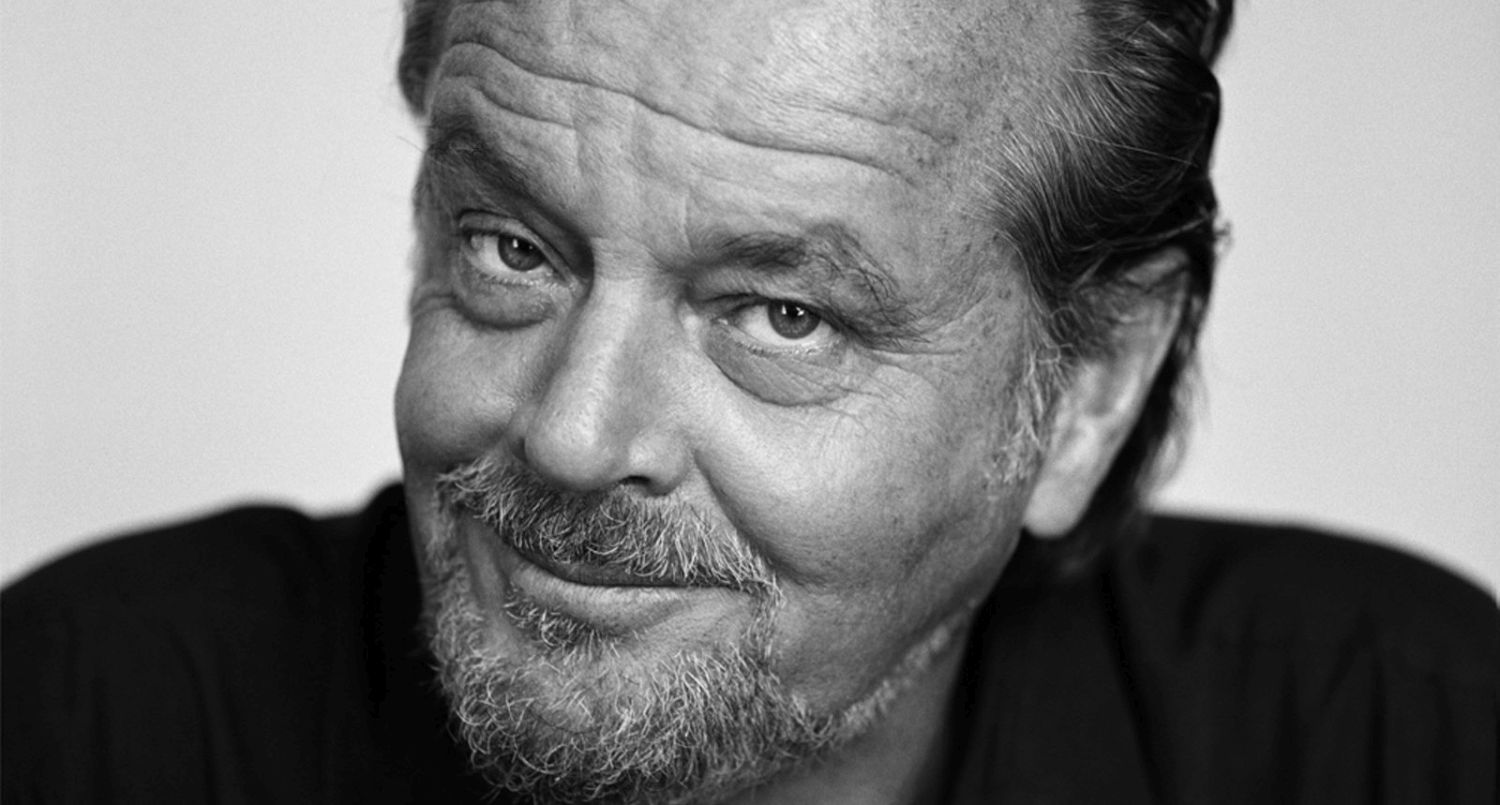 I was raised entirely by women. My grandmother ran a beauty parlour and I spent most of my time there. She taught me manners and I learned how to be around women, what women liked. I am insanely well mannered and polite, and because of that I have nothing but gratitude for my upbringing.

I’m not good with being told. I just immediately start resisting the situation… I overreact to having my attention directed.

I’m definitely still wild at heart. But I’ve struck bio-gravity. I can’t hit on women in public any more. I didn’t decide this; it just doesn’t feel right at my age. (…) If men are honest, everything they do and everywhere they go is for a chance to see women. There were points in my life where I felt oddly irresistible to women. I’m not in that state now and that makes me sad. (In 2011, when he was 74)

I don’t want to be treated like the Medusa or the Lincoln Memorial. People have an idea of me which is not the reality. On set I’m an actor like every other actor. Most times, for every part I play, I can think of other actors who would be better. I worry from the moment I take a job. I worry about how I’m going to do it, if I can do it. I try to work out what I have to do on set and how I do that.

Contrary to opinion, however sated I got, I always looked after myself. I’ve woken up in trees, I’ve woken up almost hanging off cliffs, but I’ve always known how to sort myself out. (…) I stayed up late, but I slept in late, too. I always believed in taking care of myself. There was always a discipline within my partying structure. I’ve never kept a camera waiting, and in all my career I only missed one day of work, on The Shining. I put my back out.

About wearing glasses: They’re prescription. That’s why I wear them.  A long time ago, the Middle American in me may have thought it was a bit affected maybe. But the light is very strong in southern California. And once you’ve experienced negative territory in public life, you begin to accept the notion of shields. I am a person who is trained to look other people in the eye. But I can’t look into the eyes of everyone who wants to look into mine; I can’t emotionally cope with that kind of volume. Sunglasses are part of my armor.

I’ve had everything a man could ask for, but I don’t know if anyone could say I’m successful with affairs of the heart. I don’t know why. I would love that one last real romance. But I’m not very realistic about it happening. What I can’t deny is my yearning.

I’ve been in love in my life, but it always starts with obsession that lasts exactly 18 months and then it changes. If I’d known and been prepared for that, I may have been able to orchestrate the whole relationship thing better. But when I’m with someone I’ve often defied every one of my conventions. I’ve been so struck I’ve said, “Come on, let’s go, let’s get married.” But no woman has ever recognised what I say as being legitimate. They think of my reputation, Jack the Jumper. I’m damned by what people think. Now I think I have a gap I won’t ever cross.

I would never complain about my life, even though I really would like to have a mate. It’s not like I’m starved for company – I have a few very good lady friends – but there’s only a certain amount of times a woman wants to see you and never go out for dinner. I got tired of arguing with women about going to have dinners, so I hired somebody to cook. The food is better at my house.

I’m Irish. I think about death all the time. Back in the days when I thought of myself as a serious academic writer, I used to think that the only real theme was a fear of death, and that all the other themes were just that same fear, translated into fear of closeness, fear of loneliness, fear of dissolving values.

My life has changed. I don’t enjoy the things I used to so much. I don’t go out to nightclubs, I don’t like clubs any more. I don’t go out raging, looking out for women; now it’s just a game that isn’t worth the candle.

I used to think that one of the great signs of security was the ability to just walk away. I’d think that I could be in the middle of Africa, and I could always say ‘excuse me,’ and walk away. The thing is, the line of work I’m in now, I can’t walk away. Because there is no ‘away.’ Wherever I walk to, I’ll be known. There’s alone, but there’s not away. Maybe I could retreat into a kind of exterior.

For an actor, style comes last. You first have to implement the whole thing, but your style comes from the subconscious, which is the best part an actor brings to his work. These conscious ideas are only the springboard for what you hope will be the real meat from the unconscious. I see where characters I’ve played are influencing the culture we live in.

A few years from now, if you can still portray a human being, you’ll be quite a valuable commodity. I intend to be there. It’s where my hopes as a director lie.

I’ve grown out of talking like I know something when I don’t.

I resist all established beliefs. My religion basically is to be immediate, to live in the now. It’s an old cliche, I know, but it’s mine.

I envy people of faith.  I’m incapable of believing in anything supernatural. So far, at least. Not that I wouldn’t like to. I mean, I want to believe. I do pray. I pray to something…up there. I have a God sense. It’s not religious so much as superstitious. It’s part of being human, I guess.

One of the toughest parts of ageing is losing your friends. At first it starts quietly, then pretty soon it’s every month, and you can’t help but think, “When is that bell going to go off for me?” And on top of that you feel this constant loss. At this time of life, you feel just a sword’s point from death. It’s frightening – who wants to face God and the clear white light? I know I definitely don’t. Yet.

For a long time, I was afraid to be alone. I had to learn how to be alone. And there are still times when I think, Uh-oh! I gotta talk to somebody here or I’m gonna go crazy! But I like to be alone. Now I do. I really do. There’s a big luxury in solitude.

I had a very late eureka experience not so long ago. I was up around where I live and I looked out at the blue skies and the clouds and I realised that this was paradise. And that’s something pretty big to hang on to.

My motto is: more good times.

These were fragments from interviews that Jack Nicholson gave to Robert Ebert, Esquire, Closer and filmcomment.com.